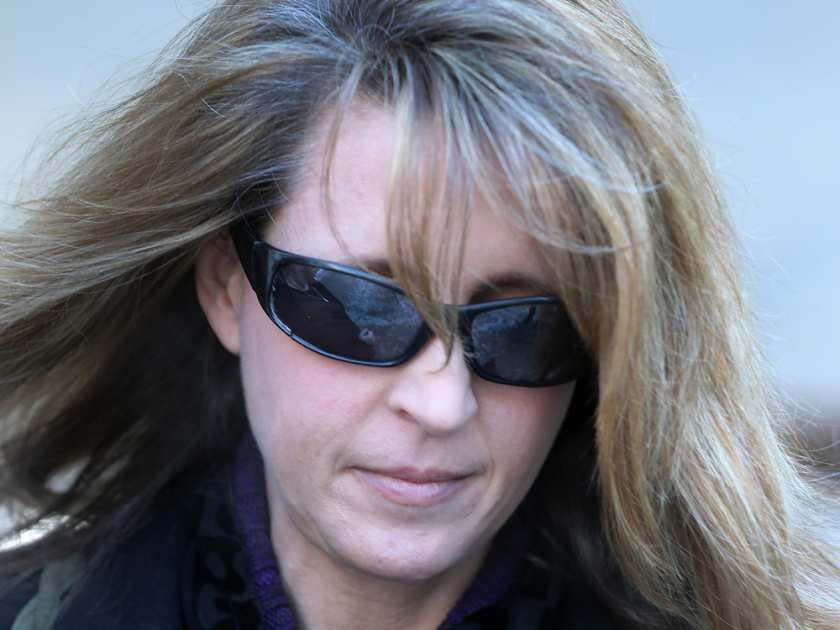 The high school student had always struggled in class so when he met teacher’s aide Kathy Kitts, he was grateful. She would, he felt, guide him through graduation day.

She helped him with his homework, and he trusted her. But a year later, when he turned 15, he said things started to change.

“She wanted to see me at lunch and on spares, see me alone and away from others. I was too young and too trusting to realize what was going to happen,” the student wrote in a victim-impact statement filed in Ottawa court on Thursday after Kitts, who turns 46 on Friday, pleaded guilty to sexually exploiting the boy for two years.

The teacher’s assistant sexually assaulted the boy daily in school or on lunch break, sometimes in the backseat of her van or at a nearby park, court heard.

“I had no choice but to agree. If I said no, she wouldn’t help me with homework and I would fail,” he wrote in his statement.

Scared and angry, he said in his statement that he slowly started to lose ‘all my feelings.’

“I sealed them deep inside my heart and brain and waited for high school to be over.”

And he said he had never felt so alone.

“I lost connections, lots of friends and my family because I never wanted to hangout or get too close because they might figure out my secret,” the now young man said.

Kitts had told the boy to keep the relationship secret and said if he told anyone her life would be ruined and she could go to jail, according to an agreed statement of facts.

He said the teacher’s aide destroyed his innocence. “All I am now is empty. I worry I won’t love someone.”

The sex crimes were exposed in 2014 when the boy’s mother read some sexually graphic texts on his phone. In all, there were some 15,000 texts between the teacher and student, who was sexually exploited for two years.

His mother confronted Kitts and later called the Ottawa police. Kitts was charged with a series of sex crimes in October 2014 and granted bail. The teacher’s aide pleaded guilty on Thursday to one count of sexual exploitation by someone in a position of trust and will be sentenced in August. She will undergo sexual-behaviour and psychiatric assessments before sentencing.

When Kitts was finally caught, the boy said he felt scared and happy.

“The little dark corner in my head where 15-year-old me was hiding was finally hit with light. The light was warm but my darkness inside was greater and so that’s where I am now. I’m scared to go into the light to be free.”

The boy has trouble talking about what happened, and writing about it in a victim-impact statement for all to hear, was like torture. He said every fibre in his body was screaming for him to just run.

“But I feel the need for someone to finally hear my story. I’m not running away any longer … I want this to be over someday. I hope I can crawl out of the darkness and not pretend like I’m having fun, but to really feel it. To laugh and love without pain stabbing me in my heart. I want everyone to know that this hurts boys just as much as girls.”

Commentary by the Ottawa Mens Centre

Male victims are reluctant to report offences and in Ottawa, the Ottawa Police spend a great deal of their time

prosecuting male victims rather than prosecuting the female offenders.

The press has been remarkably silent on her sentencing news.